CENTER exposes outstanding photography to a local, national, and international audience. Please join us for these free, public programs during the flagship event and weekend celebrating the photographic vanguard. 2016 Public Programs are still in development. 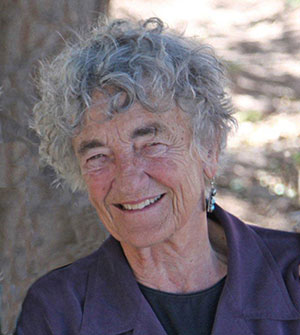 Lucy R. Lippard is a writer, activist, and sometime curator. Since 1966, she has published 23 books on contemporary art and cultural studies, including Mixed Blessings: New Art in a Multicultural America (1990), Partial Recall: Photographs of Native North Americans (1992), The Lure of the Local: Senses of Place in a Multicentered Society (1997), Down Country: The Tano of the Galisteo Basin 1250-1782(2010), and most recently, Undermining: A Wild Ride through Land Use, Politics, and Art in the Changing West (2014). She has been co-founder of various artists’ groups including the Art Workers Coalition, The Heresies Collective, Political Art Documentation/Distribution (PAD/D), Artists Call Against U.S. Intervention in Central America, and the guerrilla performance groups Outside Agitators and Damage Control. She has received grants from the Guggenheim Foundation, the Lannan Foundation, and Creative Capital, various awards, and nine honorary doctorates in fine arts. She has curated some 50 shows, often in non-traditional venues, and once made feminist comics starring Polly Tickle. She has lived in Galisteo, NM for 23 years and is active in community planning and other local issues. 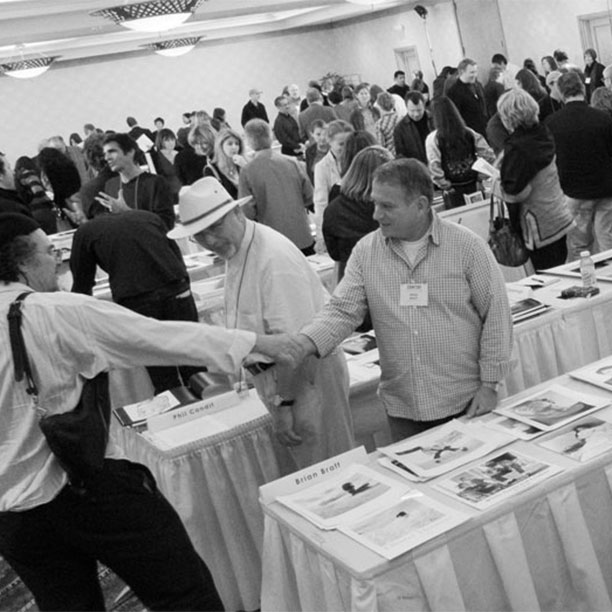 Portfolio Viewing: A Look Into 100 Projects

Portfolio Viewing is a lively photographic walk through the Review Santa Fe 100 portfolios. Attendees can view contemporary photography and engage in dialogue with the artists from all over the world about their documentary projects, photo journalism, and fine art projects. 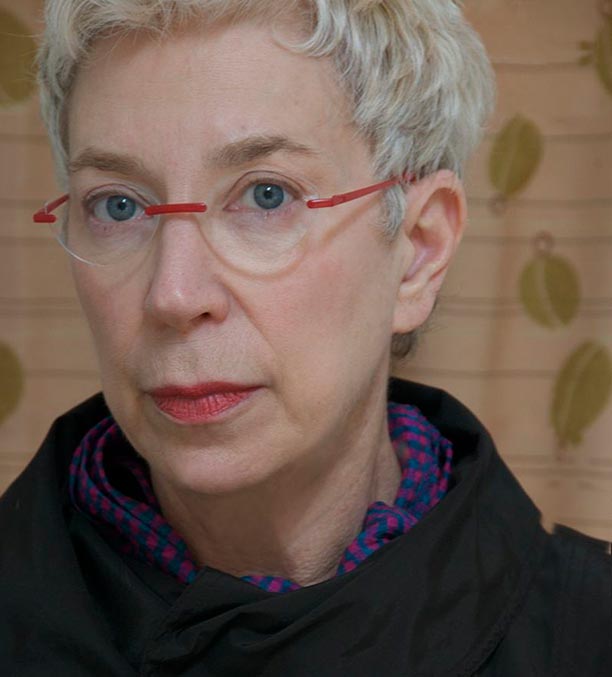 Known for her pioneering feminist photography, Jo Ann Callis emerged in the late 1970s after studying a range of mediums, including photography at UCLA under Robert Heinecken. Callis’s proficiency in sculpture and painting enable the artist to construct models and staged scenarios, which she has photographed throughout her career. Among the various themes that emerge in her work are: solitary domestic moments, a sense of beauty, and an attention to the tactile nature of objects and people, all pervaded by feelings of anxiety or tension. Callis, who began teaching at CalArts in 1976, has exhibited her work throughout the United States and the world, including at institutions such as the J. Paul Getty Museum, the Santa Monica Museum of Art, the Cleveland Museum of Art, and the MoMA. 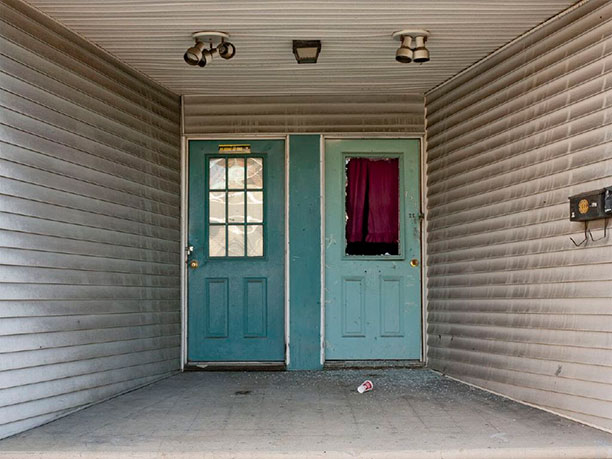 New artist every half hour with lunch and afternoon break. Hear the stories behind some of the award-winning Review Santa Fe 100 projects. The 2015 CENTER Grant & Award recipients will present their work to the Santa Fe public and discuss their projects in depth during artist talks. Artists include Antoine Bruy, Phyillis Dooney, Ines Dumig, Alejandro Duran, Justin Kimball, Pablo Lopez Luz, and Monika Sziladi.

Join us for the Review Santa Fe 2015 series of Artist Talks. Hear the stories behind some of the 2015 CENTER Grant & Award recipients, who will present their work to the Santa Fe public and discuss their projects in depth.