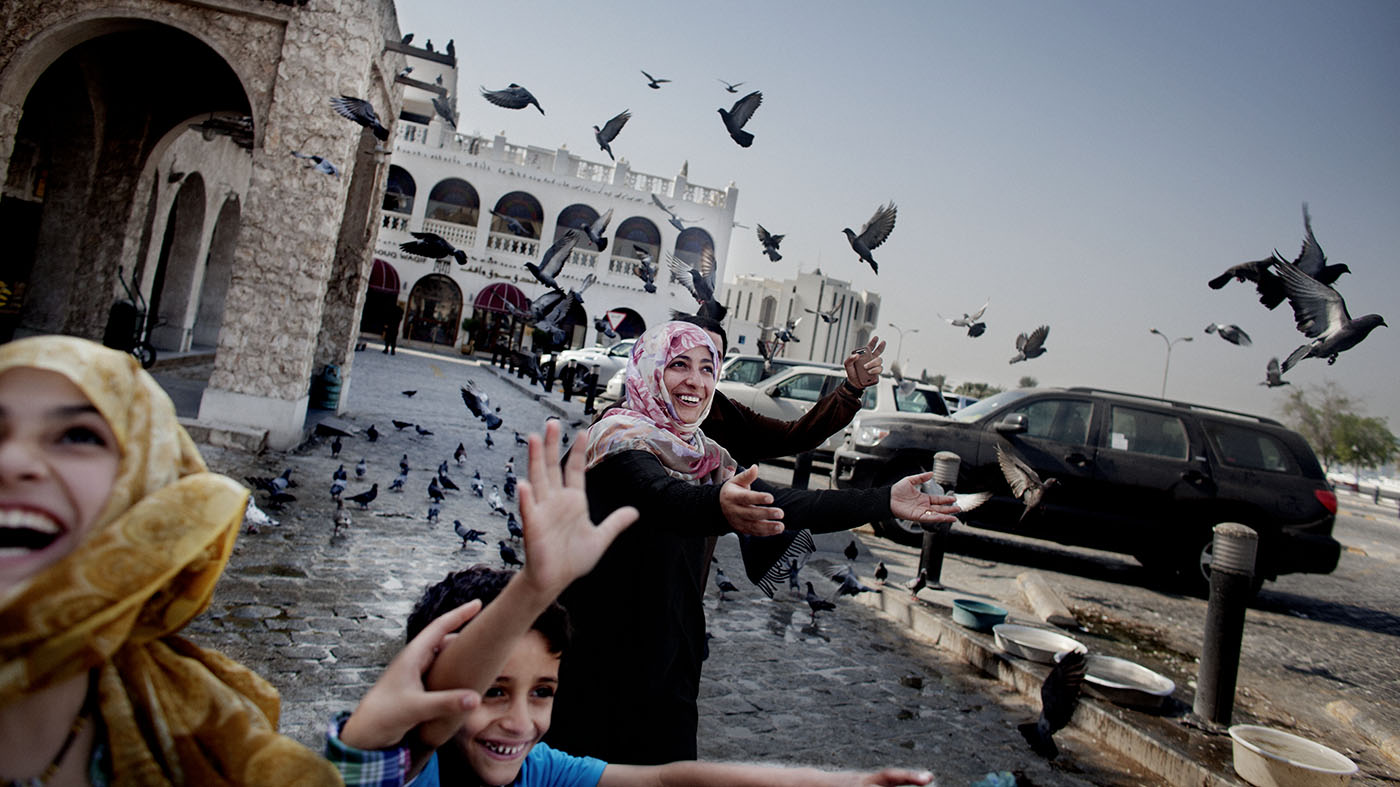 CENTER is pleased to present the 2019 featured presentation with the Director of Exhibitions at the Nobel Peace Center, Liv Astrid Sverdrup,

As soon as a new laureate is announced, the laureate is invited to participate in the making of a photo series created by an internationally renowned photographer commissioned by the Nobel Peace Center. Brilliant photographers such as Lynsey Addario, Jonas Bendiksen, Marcus Bleasdale, Anton Corbijn, Paolo Mads Nissen, Paolo Pellegrin, Espen Rasmussen, Moises Saman and Sim Chi Yin are some of the photographers that have created new and different photography of what peace looks like. Since 2005 the exhibition has featured the story of Nobel Laureates such as Al Gore, Liu Xiaobo, Malala and Kailash Satyarthi, President Barack Obama, and the Colombian President Santos as well as organizations such as the European Union, the International Atomic Energy Agency and ICAN (the International Campaign to Abolish Nuclear Weapons) to mention a few.

The production takes place within eight busy weeks, from the announcement date of the new laureate at the beginning of October until December 10 when the laureate will come to Oslo to receive the Nobel Peace Prize medal and also open the exhibition. Liv Astrid Sverdrup, Director of Exhibitions at the Nobel Peace Center since 2005, will share stories and photographic highlights from the making of this unique documentary exhibition series.