CENTER hosts an annual juried and curated thematic slide show exhibition, Summer Slides, as part of the PhotoSummer offerings in Santa Fe. The ‘slide’ exhibition and projection takes place at a different outdoor venue every year. All events are free and open to the public unless otherwise stated. 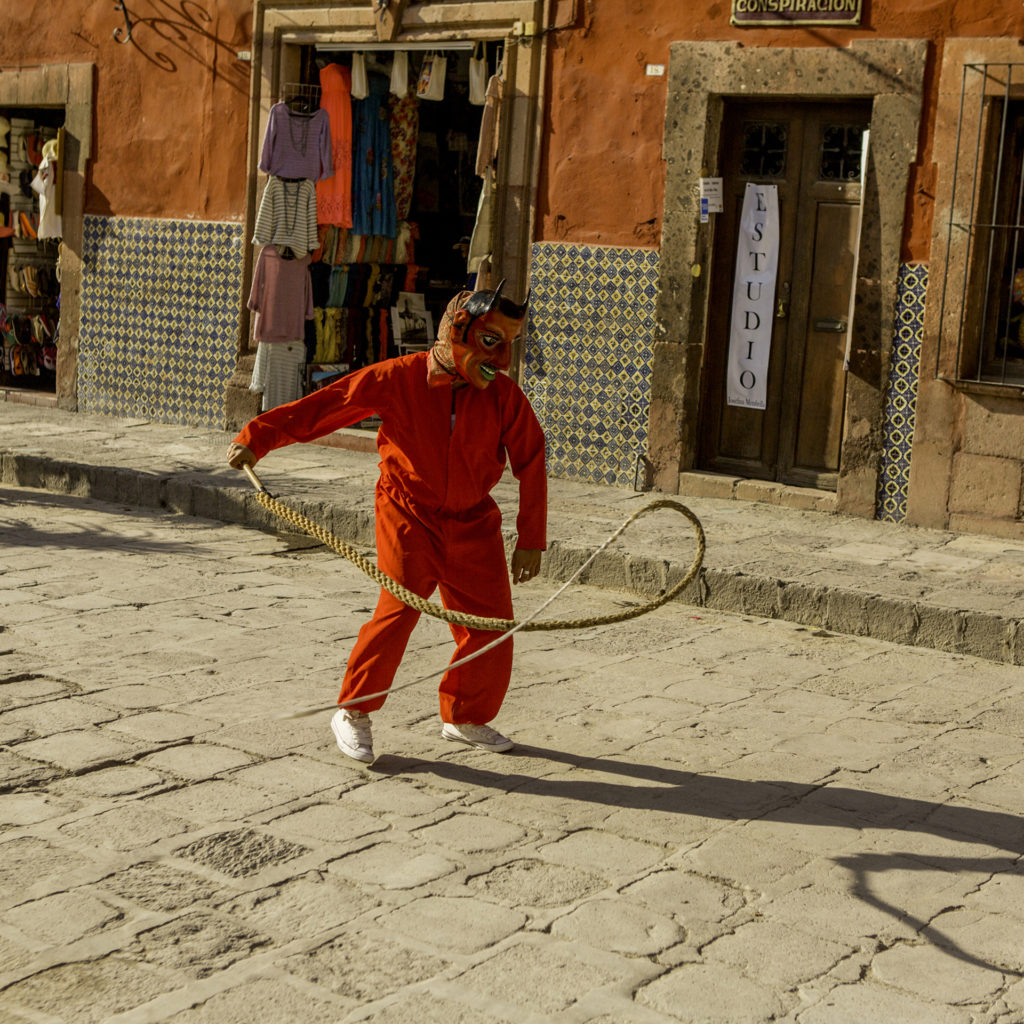 In conjunction with the opening weekend of the Currents New Media Festival.

Photography today can feel invisible. It saturates the news, social media, advertising, and vernacular uses in everyday life. Yet, photography’s ubiquitousness gives it a quiet power in numbers. It aids in the telling of important truths and lies; reinforcing rhetoric and debunking myths. Photography has the power to tell a story from an individual perspective and to be understood by the masses. The Big Reveal: Telling Truth in an Age of Fiction explores how photographers today are revealing truths and addressing the roles of fact and fiction in contemporary society. 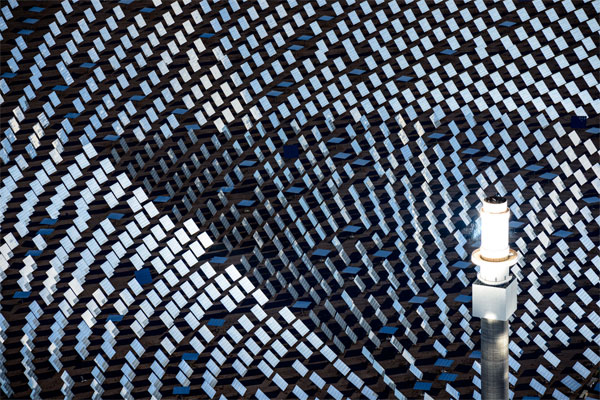 WHEN: Thursday, June 7 & Friday, June 8, 2018
WHERE: The Santa Fe Railyard, near the Second Street Brewery
ARTIST TALK: Join photographers Jamey Stillings, Ellen Jantzen & Michael Jantzen will be discussing their work presented in the projection on June 14 from 6-7pm.

In conjunction with the Interplanetary Festival

Conjured Futures is a juried projection featuring photographic images that address or question new technologies, policies, and movements that are shaping the future of humanity. In this curation, we focus on projects that look at solutions or alternate outcomes. So often in western society do we see an emphasis that is put on destruction and problems, without considering what can be done to remediate the damage.

In the last 5 – 10 years with the advent of drone photography and popularity of aerial photography, there have been many projects documenting the massive changes to the environment caused by human activity. These projects have helped to generate an understanding of humanity’s present environmental and socio-political crisis, and now it is time to think about the future. How are technologies being used to preserve and restore the environment? What does the future look like? What is being done to take control of our futures? 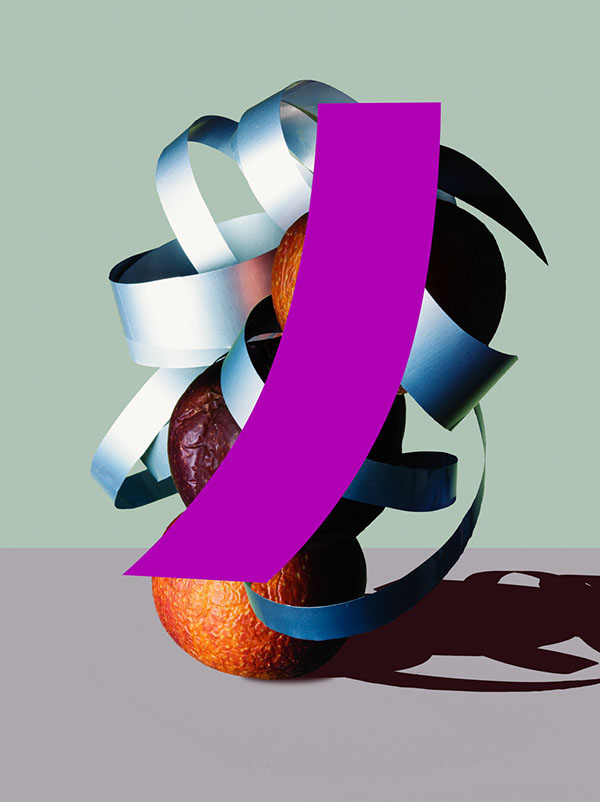 In conjunction with the Currents New Media Festival

Color Cue: Explorations in Perception is a juried projection featuring photographic images that explore color as a subject, muse, and scientific phenomenon. Utilizing color theory and the effects of color combinations, Color Cue exposes an underlying conceptual framework that brings into question how the environment and culture affect the perception of color. For centuries color was considered an unexplained phenomenon until Isaac Newton discovered color waves in the 1660’s through his experimentations with sunlight and prisms. Through the years, humanity has continued to make discoveries and create theories about how and why color is a part of the visual experience. Photography has played a vital role in advancing the understanding of the visual world – from the invention of color film to the creation of lenses, photography has helped us understand how we see. 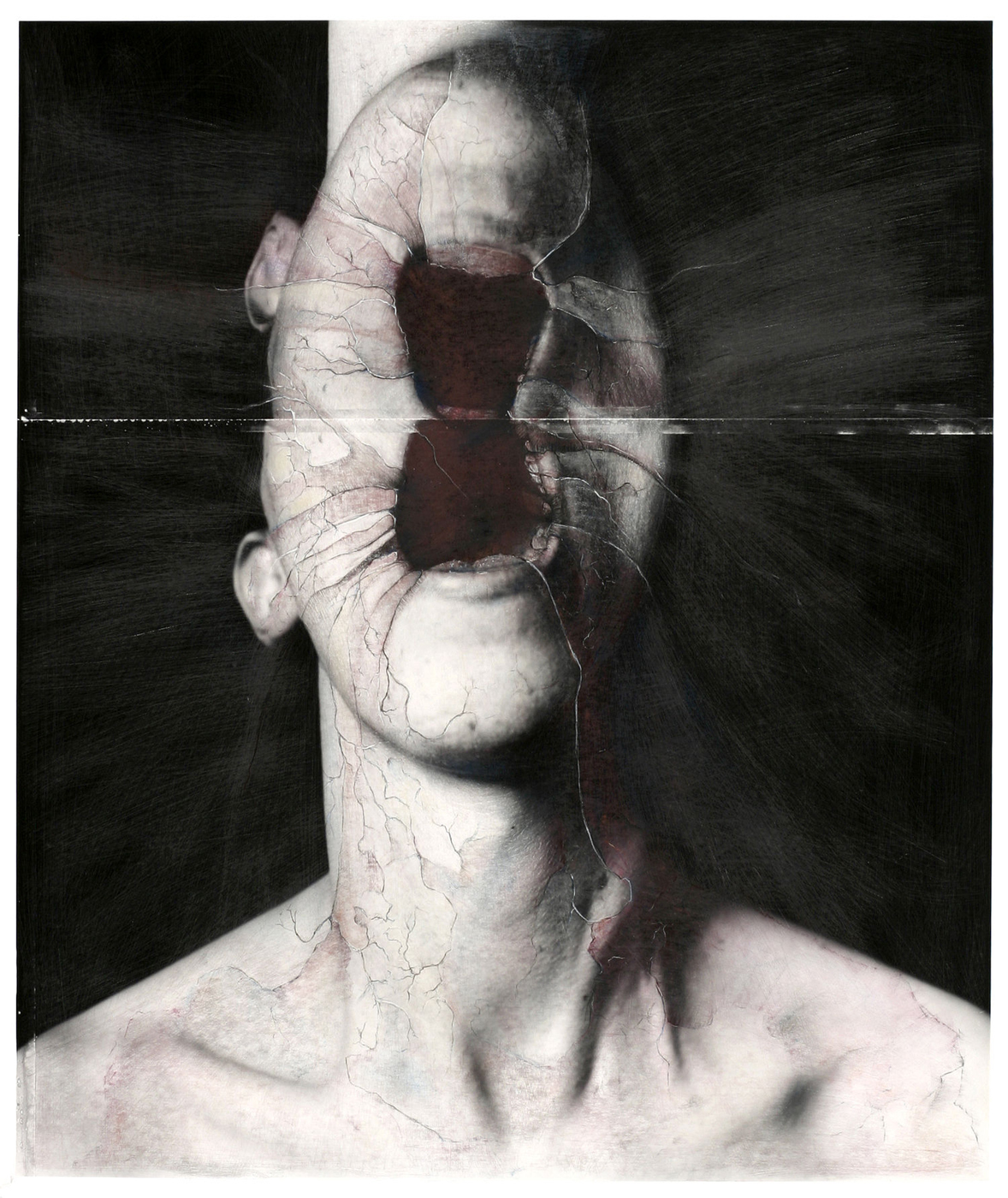 The 2017 annual PhotoSummer exhibition theme of Art & Oppression and the works include many conceptual and literal interpretations. The curated photographs record victims of civil war in Sri Lanka, Guatemalan refugees in Mexico, uranium mining in western New Mexico, while others consider the suppression of women, police violence and surveillance. 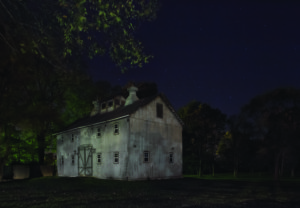 CENTER presents an exhibition of photographs by Jeanine Michna-Bales featuring work from her project Through Darkness to Light: Seeking Freedom on the Underground Railroad. The artist spent ten years researching and retracing the journey of escaped slaves along the path of the nearly 1,400 miles Underground Railroad. Her photographs are taken at night capturing the places much as those who traveled along this route saw them many decades ago. Princeton Architectural Press published and released the book of the same title in 2017. Copies will be available at photo-eye.

The Summer Slide program’s are made possible in part by the City of Santa Fe Arts Commission and the 1% Lodgers Tax. 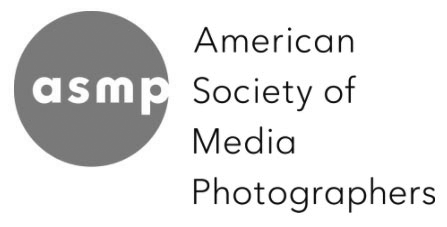 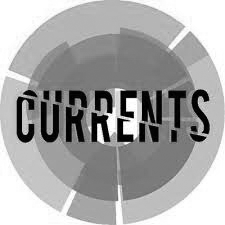