Three members of the photographic and arts communities comprise the Review Santa Fe Selection Committee. Their responses to their experience selecting the work for this year’s Review Santa Fe conference are below. 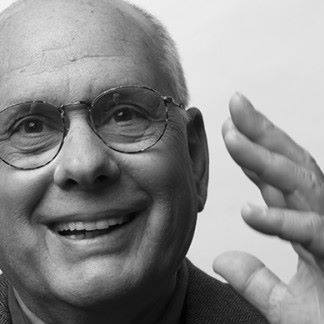 What a thermometer for our nation’s – and the world’s – concerns. These submissions constitute the polarity of seasoned excellence in photography to the valiant innocence of the beginner. The photographs were vain; they were tricky, and some, from those wise few, presented ideas about the microcosm of self, and every so often the great macro of sights just a few feet away from the Big Bang.

It takes time to discern clarity of purpose. The artist that is all of us must learn to leave room for the visitor to join in on the act of creation. Worry less about the use of photography to salve loss and the confusion of the American political landscape. There was a good bit of images of that sort: Loss and the small town, loss and the escape of memory… Better that the loss be found and shared.

Transformation takes place within a solid structure of meaning and with the fortitude to answer the question “why?”
When this process finds its awards and distribution, the viewer will see that loss and other troubles can be changed by artists to truth. That will be when we make art together. 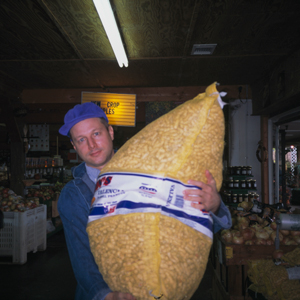 When an artwork, or a film or piece of music, or a group of pictures works for me, it usually works on three levels. I’ll make an analogy to fishing.

The first is level is the bait. It’s a graphic quality, or skill in image making, or beauty, or something else physical that makes me want to look at it.

The second level is the chase. It’s something in the work that I can relate to personally—even if it’s not the heart of the work—but some detail that charges my own memories and life experience and draws me in closer.

The third level is the hook, and it usually takes the form of an open ending—a question that the work poses, without answering it directly. This is the final quality that makes the work last. I’m not only looking for skills in image making, which you all have. And I’m not only looking for conceptual thinking and original storytelling voices, which many of you have. But I’m also looking for a gut feeling, where the heart, the motivations, and the sensibility of the artist are apparent through the work itself.

Congratulations to you all, and now I’ll take a rest from pictures for a few days. 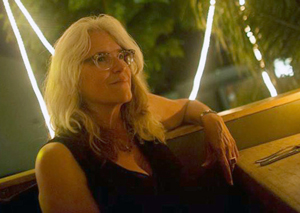 The thoughts I want to share about the reviewing process aren’t so much about photos – but about words.

I’ve done a lot of thinking about words in my life. I’m a former newspaper and magazine writer who became a photographer at a time in my life when I lost my faith in words. For years, I would walk out of the room when someone started talking about their photographs. I just wanted to look, to experience photos as a purely visual language. Eventually, I circled back around with words—especially once I realized that I needed them for portfolio statements and grant proposals. That used correctly, words support the photos, provide a framework and another layer of meaning for times when photos just can’t do everything on their own.

Which brings me to being on the Review Santa Fe Selection Committee where I saw a lot of good work, in fact, some really great work across genres – documentary, conceptual, fine art. But I read far fewer compelling project statements, and in many instances, that meant I gave the work a lower score. There were a lot of statements that were dense with theory, or that made bold claims that the photos didn’t deliver on. Sometimes I actually liked the images in a portfolio, but was so put off by the statement’s lack of coherence or clear communication that I revised the score downward from what I’d had in mind when looking at the photos. The statements that worked anchored the photographs in a story or a sensibility or a point of view; there were actually a few instances where reading a statement after looking at the portfolio prompted me to increase the score because the words made connections that I hadn’t grasped in the photos. In other words, these were statements that communicated clearly – that didn’t require an advanced knowledge of theory to understand – and also supported the photos, rather than making grand claims about them.