The Bikini Project
In July 1946, the United States tested two nuclear bombs at Bikini, a small island in the Marshall Islands. My father, Will Whitmore, was a civilian participant in this project, Operation Crossroads. The devastation of the small island, the displacement of 167 Bikini Islanders, and the demise of their culture have haunted me for years.

In 1959 my father died of cancer likely caused by radiation exposure during Operation Crossroads. The boxes in which his Bikini memorabilia were stored, however, remained closed for decades. When I opened the boxes in 2018, I discovered his six-month daily journal in which he describes his Bikini experiences, photographs, newspaper clippings, a 16 mm news film, and letters to me when I was six. During the last three years, I have organized and photographed this material.

I have also located archival images of the Bikini people, read anthropological reports from the 1940s and 50’s and written several essays. The research I have conducted indicates 11 of the original Bikini Islanders are alive today and one-third of Marshall Islanders have migrated to the United States.

Although the Bikini Project began as a personal endeavor and a case study involving Operation Crossroads, the project informs contemporary global issues such as the displacement of indigenous people and the banning of nuclear weapons. 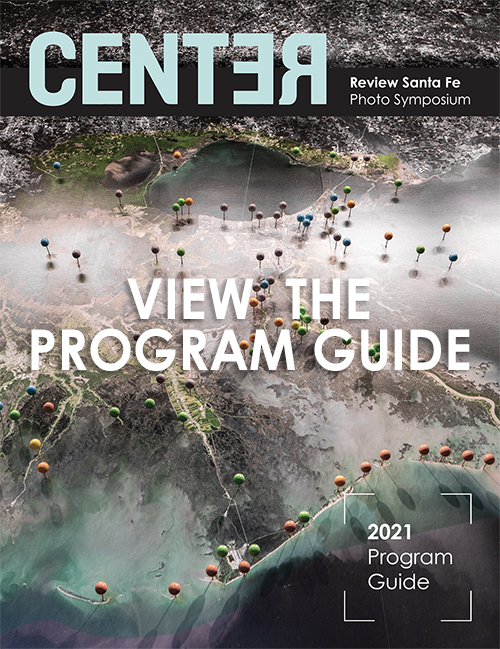