The Eye of the Curator: Honoring Anne Wilkes Tucker

CENTER invites you to join us in a very special occasion honoring photographic luminary Anne Wilkes Tucker for her many years of seminal work as the photography curator of the Museum of Fine Arts Houston. Review Santa Fe 2015 reviewers, photographers, and community members will be present for a reception and dinner that includes a short program and presentation by Ms. Tucker.

(Tickets to the dinner are no longer available.) 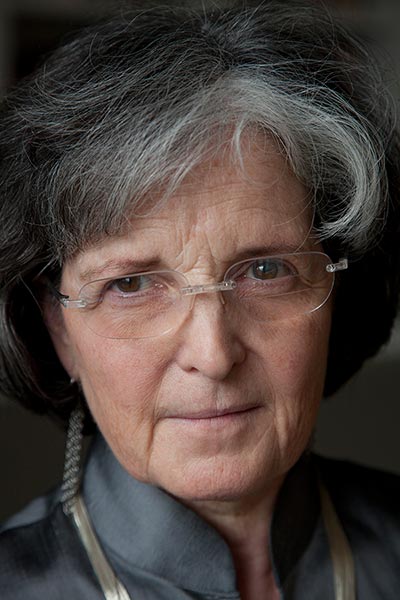 Anne Wilkes Tucker received undergraduate degrees from Randolph Macon Woman’s College and Rochester Institute of Technology and a graduate degree from the Visual Studies Workshop, a division of the State University of New York. After working in various museums and universities, she joined The Museum of Fine Arts, Houston in 1976, and is currently the Gus and Lyndall Wortham Curator. She founded the museum’s Photography Department, which now has a collection of over 28,000 photographs. She has curated over forty exhibitions, most of which were accompanied by a publication, most recently including the exhibition WAR/PHOTOGRAPHY and its award-winning catalogue. She has contributed essays to many other monographs and catalogues, and published numerous articles on photography and its practitioners. She has lectured throughout the U.S., Europe, Asia, and Latin America, and been awarded fellowships by the National Endowment for the Arts (NEA), the Guggenheim Memorial Foundation, The Getty Center, the Harry Ransom Center, and the Dora Maar House.

In 2001, TIME magazine honored Tucker as “America’s Best Curator.” She was the first recipient of the Lifetime Achievement Focus Award from the Griffin Museum of Photography in 2006, and received an Alumnae Achievement Award from Randolph Macon Woman’s College. In 2011 she received an honorary doctorate from the College at Brockport State University of New York.

Thank you to our underwriters. Below is a current list to date: