Trumped Parti Pris
This project seeks to depict with visual sensitivity the residents of right-wing, rural America (aka Trumpland) with an eye to challenging politically liberal onlookers (including me) to acknowledge the common humanity—the good, the bad, and the ugly—in us all, regardless of our beliefs, backgrounds, or perspectives. To be clear, this project does not aim to dispel stereotypes about right-wing America. Instead, this project aims to showcase people just as they are, not through the media’s lens, but rather through a fixed 35mm and my own unflinching eye.

As a politically active, UVA-trained lawyer who suffered anti-Semitic attacks as a youth, interned at the Southern Poverty Law Center in college, and represented those suffering discrimination and marginalization, I have never held so much contempt for a president as I do for Trump. Likewise, I have never felt so distrustful of my fellow Americans, those who voted for Trump.

This distrust bothers me deeply. It feels poisonous and corrosive. At times, it transforms to hate.

This hate became the impetus for my project, which is focused on the annual Preble County Fair, a cultural mainstay of southwest Ohio’s almost-all-white, overwhelmingly pro-Trump voting bloc–my cultural and political opposites. I attended and photographed this fair 2 years in a row.

Not surprisingly, many fairgoers donned their trucks with confederate flags and “Make America Great Again” stickers and adorned their bodies with flags—American and Confederate, guns, and right-wing icons and phrases.

Despite the stark contrast in our political beliefs and modes of expression, I connected with the people. Admittedly, the connection I developed wasn’t always all good; just like anywhere, I met some people I’d befriend and others I’d never want to see again.

I hope to produce a book with the images from the previous fairs and those I will capture at the fair this year. 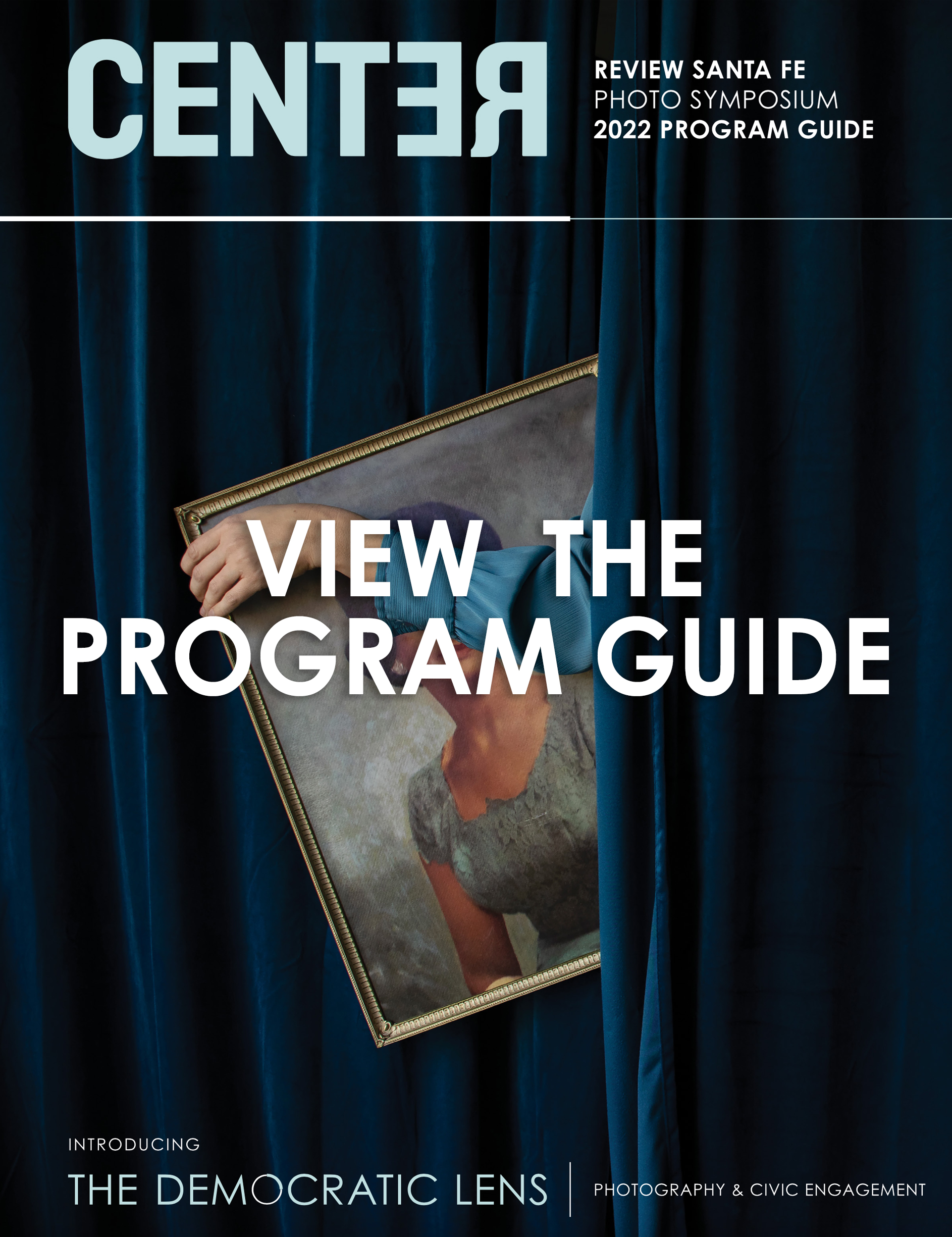